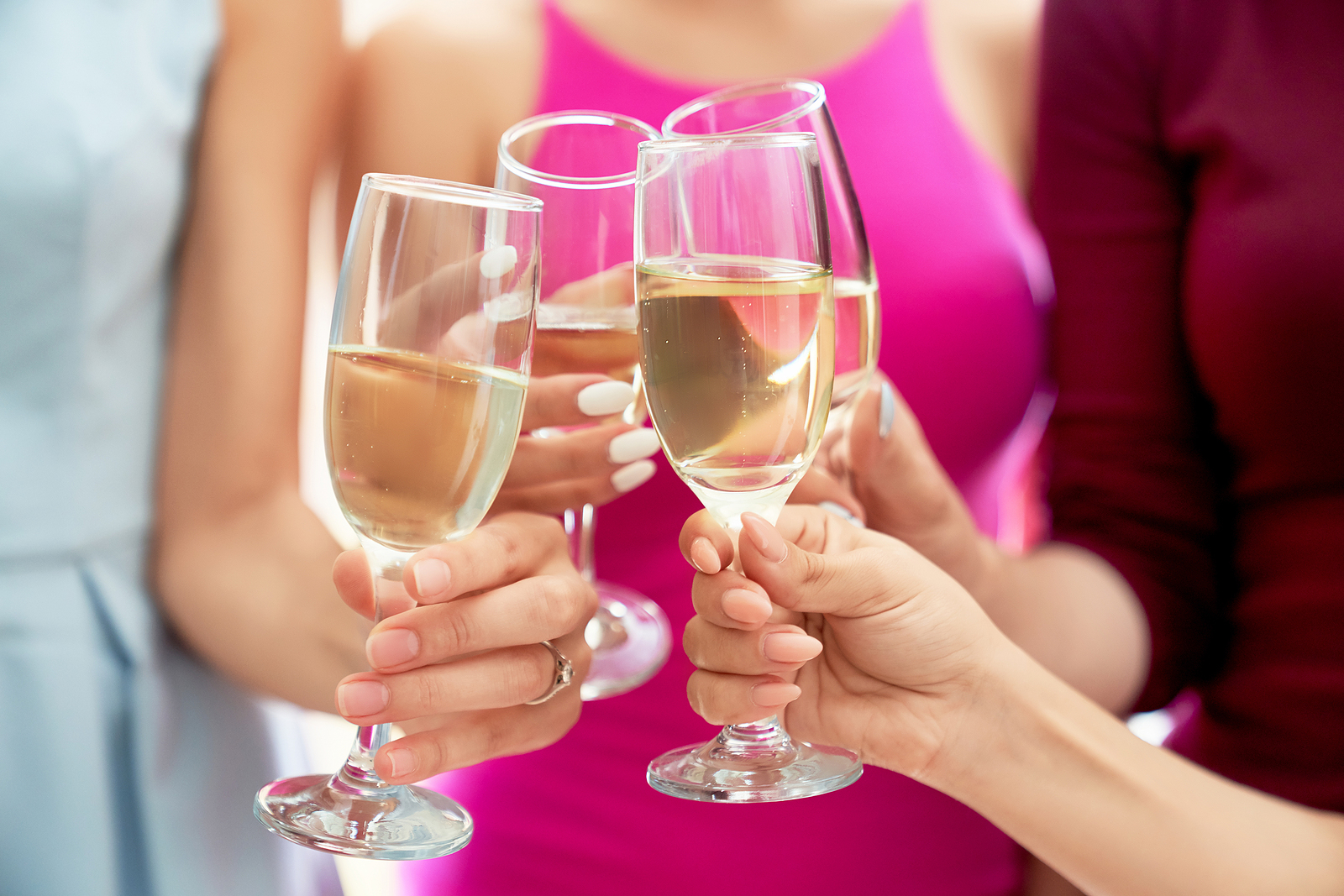 Do you remember the game “Pin the Tail on the Donkey” from your elementary school? Remember how fun and exciting it was to have a friend put a blindfold over your eyes to spin you until you were dizzy and then to push you toward the donkey poster? Your job was to place the donkey’s tail in exactly the right place, advised by your crowd of peers who may or may not tell you the truth. Often “Pin the Tail on the Donkey” provided a lot of laughter for the crowd watching and feelings of accomplishment for the person who most accurately pinned the tail on the donkey. Most important of all, it always is great fun to take off the blindfold to see how close (or how far away) you are from the target. For a bachelorette party, there are several adult versions of “Pin the Tail on the Donkey” that are certain to bring out rip-roaring laughter and to keep your party guests entertained for several hours.

Here are a few key options to consider for your bachelorette party:

Pin the Macho on the Man

Instead of pinning the tail on the donkey, your guests will pin a “macho” on the bachelor. You can either order a poster set for this game or you can make your own version. Basically, you will need a poster of a handsome bachelor, which you will tack on a wide wall that is not surrounded by any other objects. (“Pin the Macho on the Man” can get a little rowdy, after all!).

Each person playing the game will put on a blindfold. You will spin the player around in a circles three or four times, and then point her toward the bachelor poster.

She can select from a wide range of “macho” game pieces, such as snakes, hot dogs, poles, diverse tubes, and even a barber pole. You will need to place a tab of double-sided tape on the back of the game piece.

The other maids will cheer on the blindfolded maid as she attempts to place the game piece on the Macho Man’s un-mentionables. You all will have fun laughing at the sheer craziness of this game, and you will enjoy egging on the blindfolded made to get closer and closer to the Macho Man’s un-mentionables. Have fun with this laugh-out-loud bachelorette game that you can either make or order for an economical price.

Pin the Cock on the Jock

Pin the Torpedo on the Sailor

“Pin the Torpedo on the Sailor” is yet another version of the games mentioned on previous pages. However, the difference is that the bachelor featured on the poster looks like a sailor. This is an ideal game to play if your bride-friend loves sailors or is about to marry one. If you order this game set, then you often can get a poster with the sailor in boxer briefs or low-waisted jeans, which makes this version a little more tame than the other versions that feature a mostly naked bachelor. The game pieces include diverse graphics such as rockets, torpedos, studded balls, and various depictions of real-life manhood.

Pin the Hose on the Fireman

“Pin the Hose on the Fireman” features a model dressed in sparse fireman clothing who is holding a fire extinguisher provocatively. You can order this poster set or you can make your own for a bride-friend who loves firemen or who is about to marry one!

Instead of pinning graphics of various male parts on the fireman, players will try to pin various fire hoses on the fireman. You can make this even more creative by providing theme-based game pieces such as fire extinguishers, glowing candles, and gushing fire hydrants.

Pinning games for bachelorette parties are inexpensive games that produce a ton of fun and laughter. Best of all, they are easy to make and to tweak to fit your specific bride-friend. For example, wether you order a poster set or not, you can tweak a poster with a new headline to match the groom’s profession or hobbies. Here are just a few examples of game sets you can make:

Be creative and have fun with this game. Save money by making your own. The guest who is able to get her game piece closest to the bachelor’s manhood wins the game! You and your maids will have fun laughing as each guest makes her grand attempt at reaching for the prize! 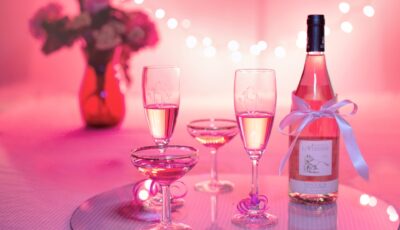 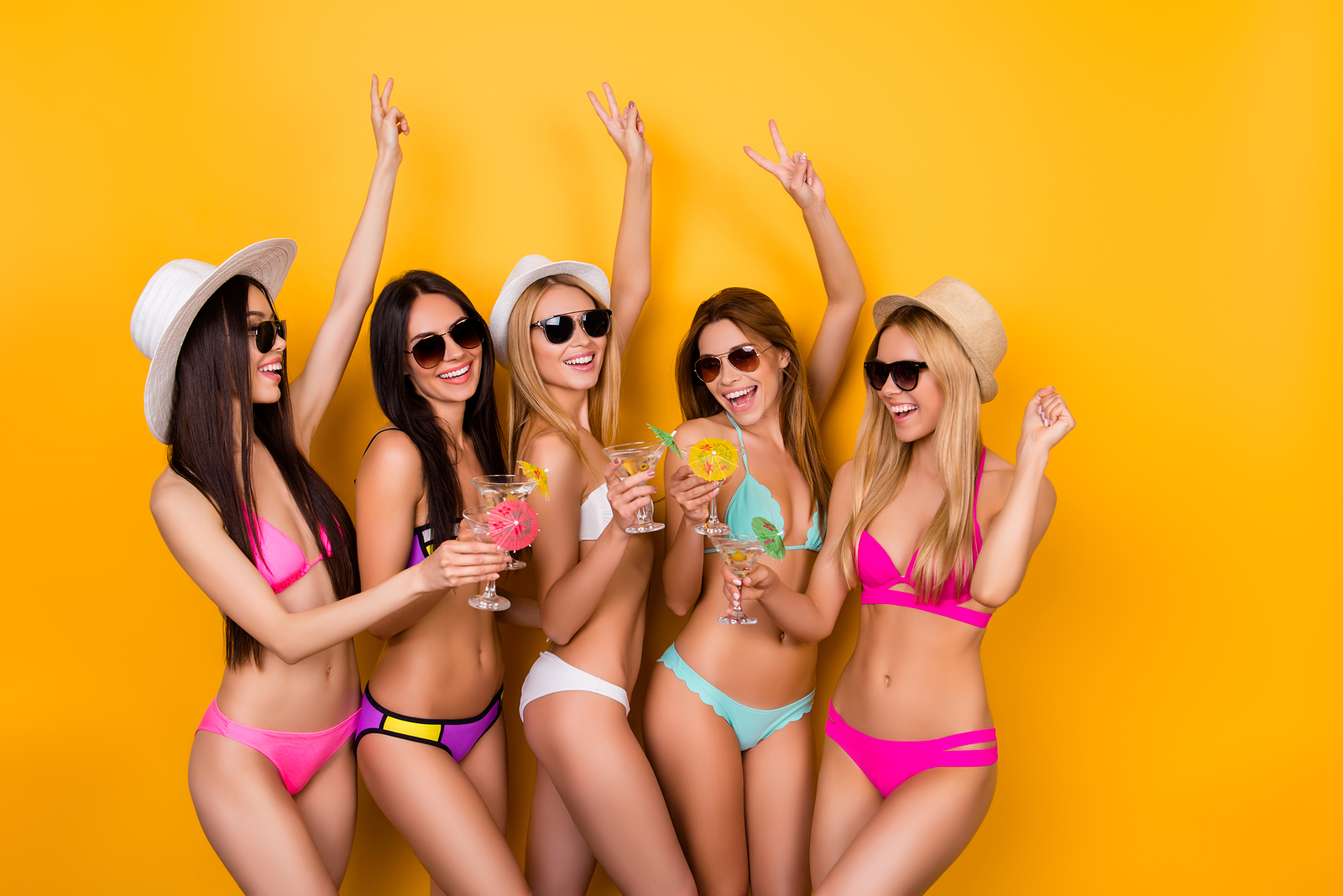 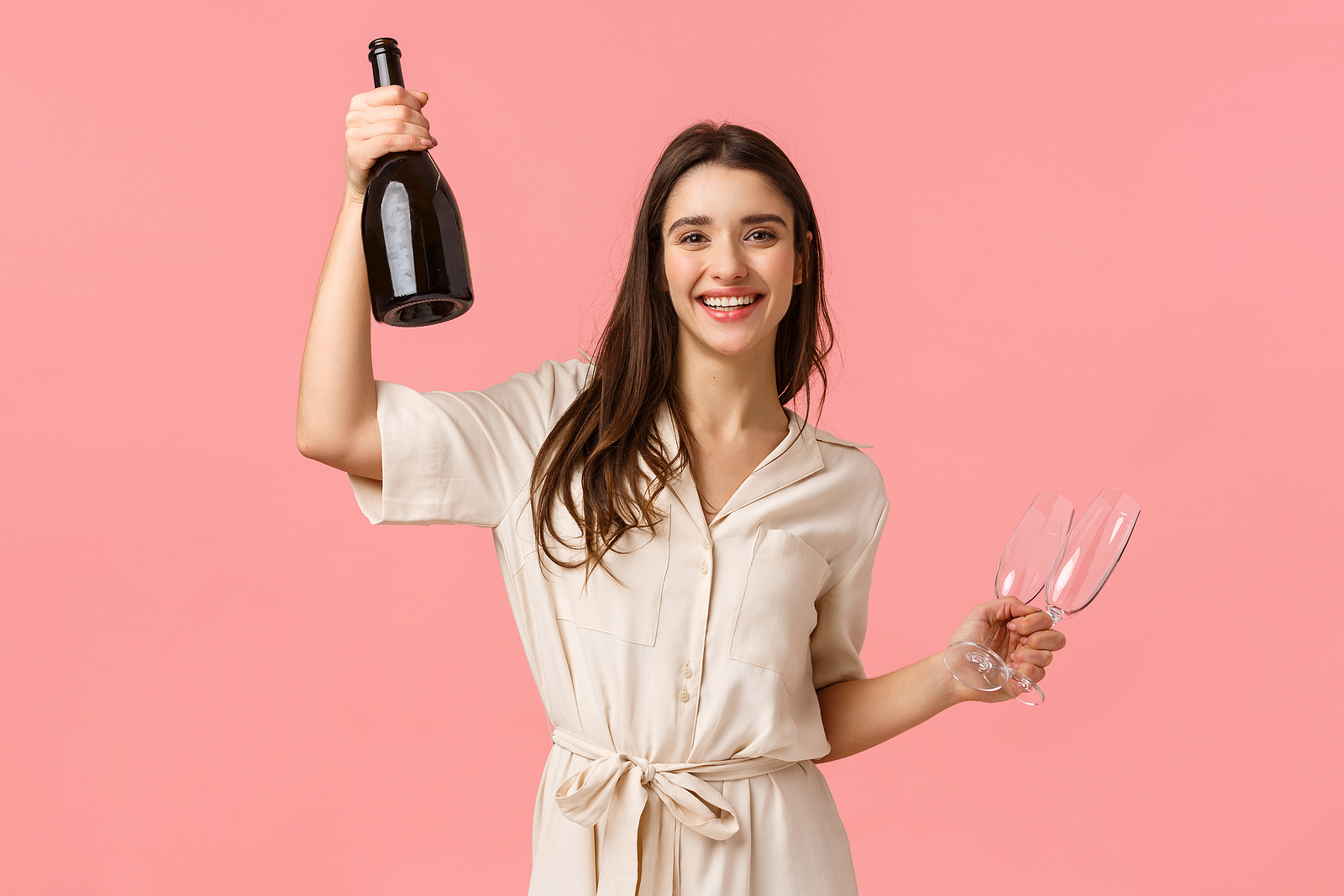 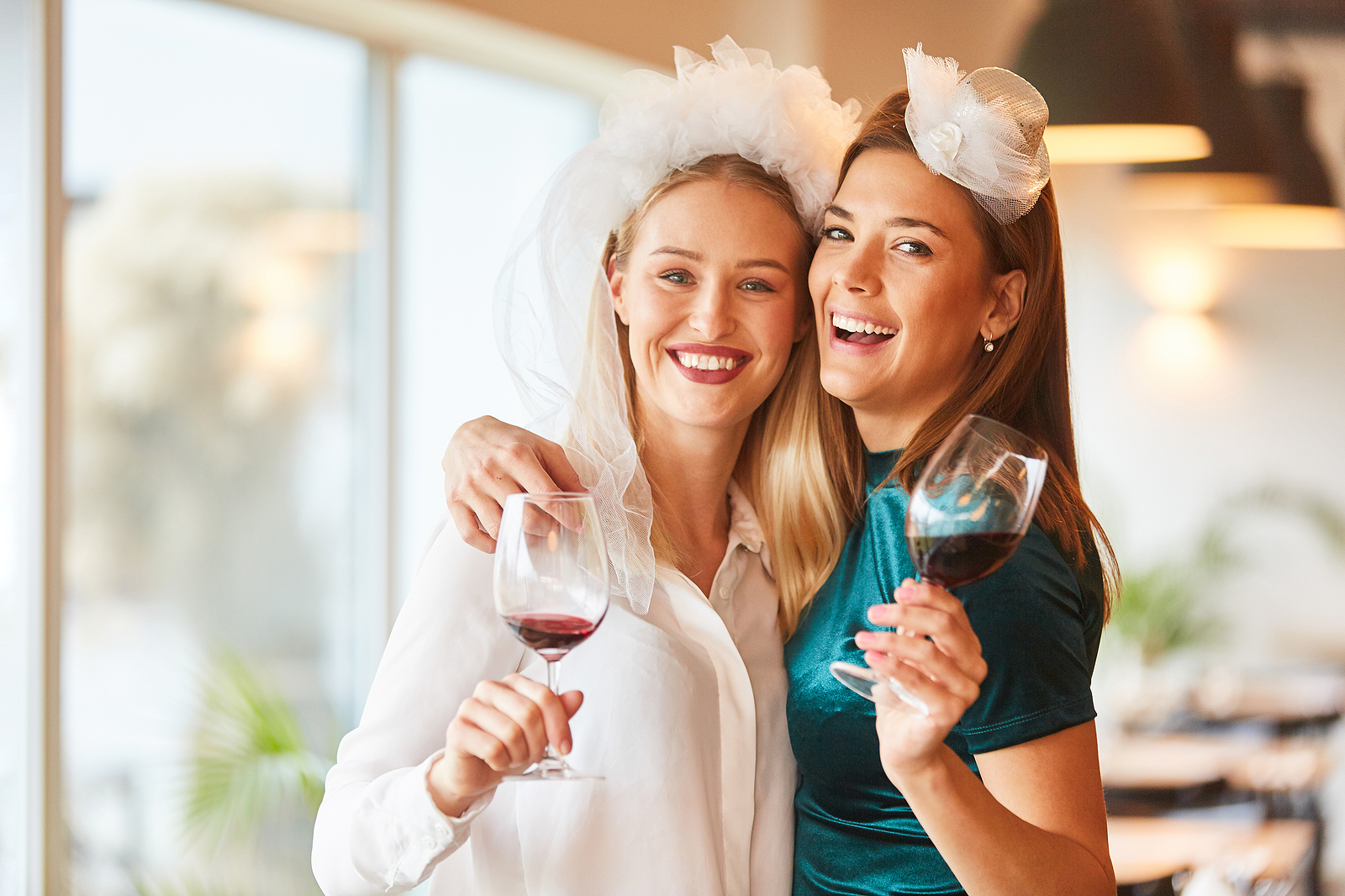 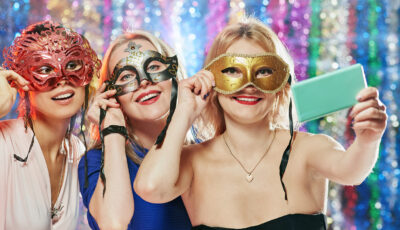 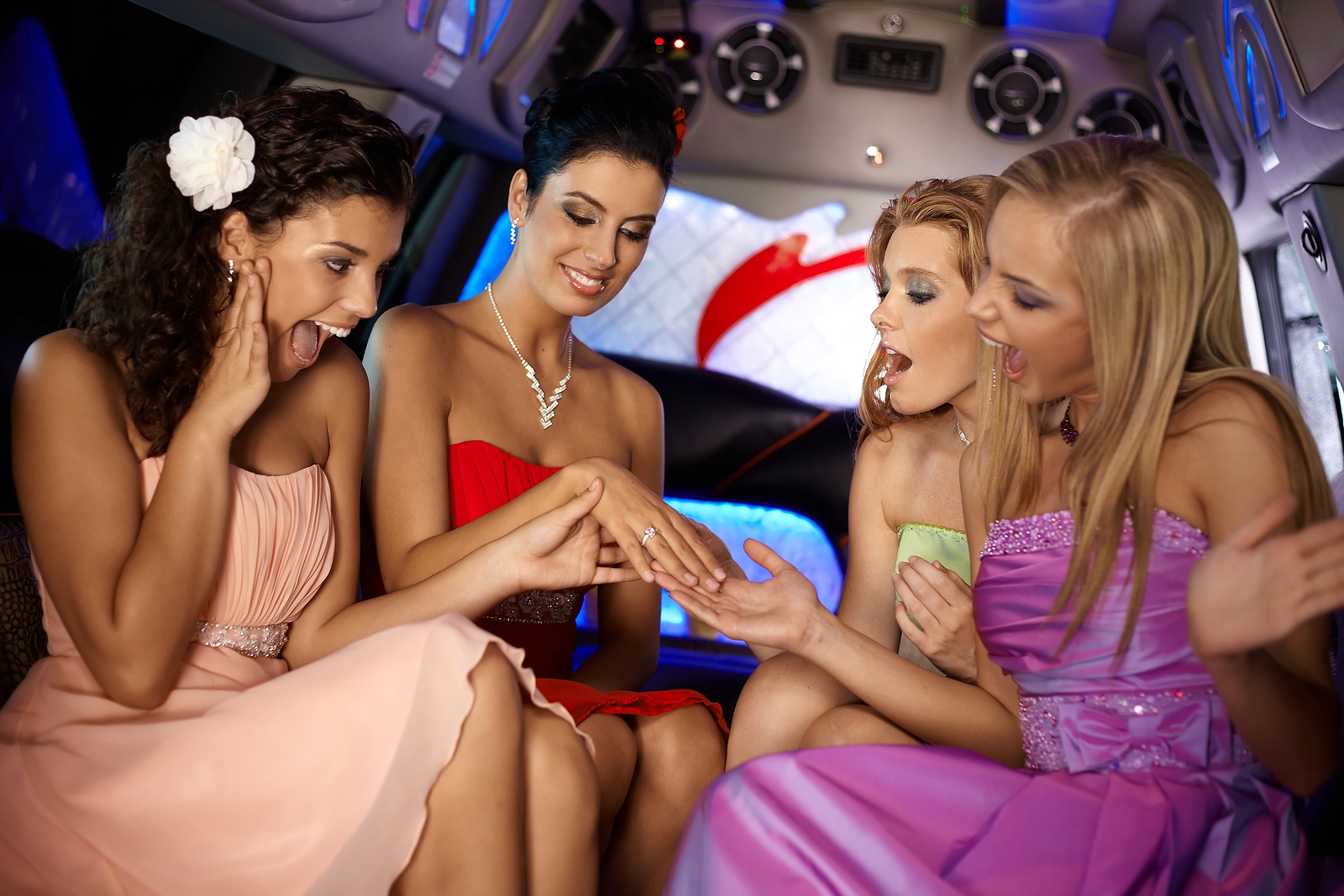 Hi, I'm Sarah and I've been a bachelorette and wedding party planner for more than 10 years now. I love it so much, that I decided to launch this blog around the concept as well. I hope you enjoy! :P

If you are a bachelorette, or have a party coming up, this blog will help you find everything you need to get started, have fun and make a night that you will never forget!